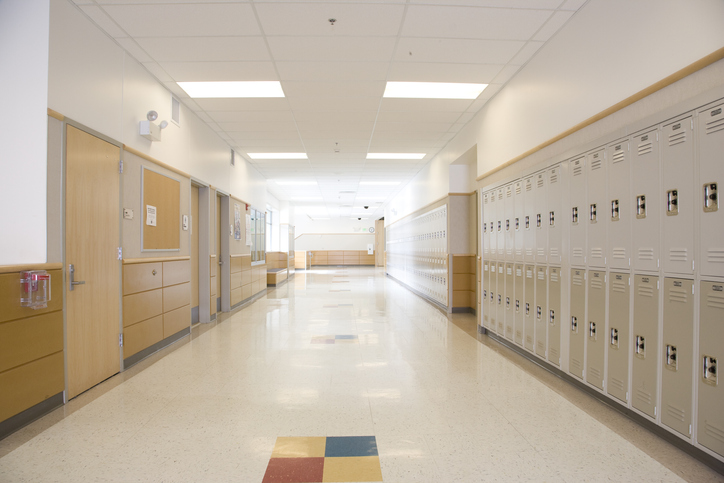 The greatest threats to our survival are from the oppression and violence stemming from racism and other forms of hostility based on skin color, ethnicity and culture, and from environmental degradation;  climate change and the reduction of bio-diversity.  The common thread linking these perils is a deeply held belief by societies worldwide in dominance – of one group over another and of humanity over nature.  That human history is a story of winners and losers, and that people have the right to exploit nature, is seen as the natural order – the way things are and have always been.​

From an evolutionary perspective, this belief, despite the horrors of war, genocide and pollution, has accomplished the only thing evolution cares about – enabling our species to survive and reproduce. But whatever its past utility, the paradigm of inequality has run its course and now, not just our way of life, but the future of humanity is at stake.   We’ve reached the tipping point.

For nearly two decades, the International Studies Schools Network has advanced education for global competence as an approach to enable students to thrive in today’s global economic and civic environment and to be the inventors and designers of a future worth living in. ​

What is needed is education for a 22nd century – not just to prepare for it but to get us there.

Education for global competence requires learning and applying critical reasoning, curiosity, and problem-solving skills to understand the world in its full complexity; to see how the local roots of issues like racism and the pandemic are sown by broader global forces. It requires engaging children in experiences designed to develop empathy and to counter the innate psychological mechanism of “othering” that is at the heart of the dominance paradigm. It’s developing the ability to recognize and respect cultural norms that may require shifts in how we relate to and communicate with people from different backgrounds. Education for global competence develops a disposition in youth to take action and to apply cognitive and social-emotional skills in ways that balance the value of achieving goals to the cost of achieving them, for people and the planet.

Classrooms practicing education for global competence teach students about the roots of American racism through a study of 15th century global economics, and grasp the civil rights movement of the 1960s by comparing it to the fight against apartheid in South Africa and the struggle for nationhood in India. Students address the U.N. Sustainable Development Goal of providing affordable and clean energy in science class by creating a solar oven using everyday household materials, and comparing designs with students in another country through virtual interactions. Courageous teachers organize safe spaces for students to tell the story of when they first became aware of differences among people based on skin color, dress, language, or religion, and facilitating their reflection through writing or the arts.

Education for global competence isn’t a silver bullet to solve the world’s problems.  It is a proven effective way of fostering relevant, deep learning for all students.  It is one pathway toward socially, economically, and environmentally sustainable societies.

Written by: Vice President for Education and Director of the Center for Global Education at Asia Society (retired) Advisor to Community Catalyst Partners